For over 20 years, Brad Stine has been by far the most unique Christian comic in the country. His desire to mix his style of intelligent and relatable comedy observations has always been supplemented by his desire to inspire believers to be bold and unapologetic about their faith in Christ. This approach has made him a sought-after comic for  the “right”, appearing numerous times on Fox & Friends, Huckabee, CNN, as well as on numerous Christian broadcasts. The accolades he has received from the likes of Tucker Carlson to Eric Metaxas and ministry leaders from Promise Keepers to mega-church pastors (and everyone in between) has made him one of the most influential Christian comics, actors, writers, and apologists in the nation. (taken from https://www.bradstine.com/)

Designed Just for Men! Take a night out with the guys and enjoy time with one of the nation’s top comedians, God’s Comic: Brad Stine! 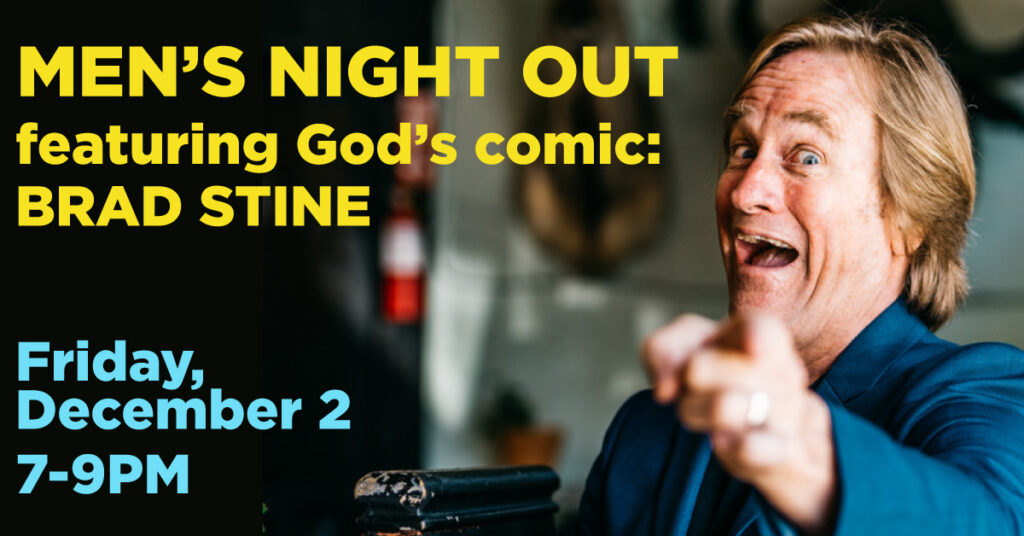 Patriotism, Faith, and Laughter! Join us for a night of comedy featuring God’s Comic: Brad Stine! Clean, clever, and you’ll love it! 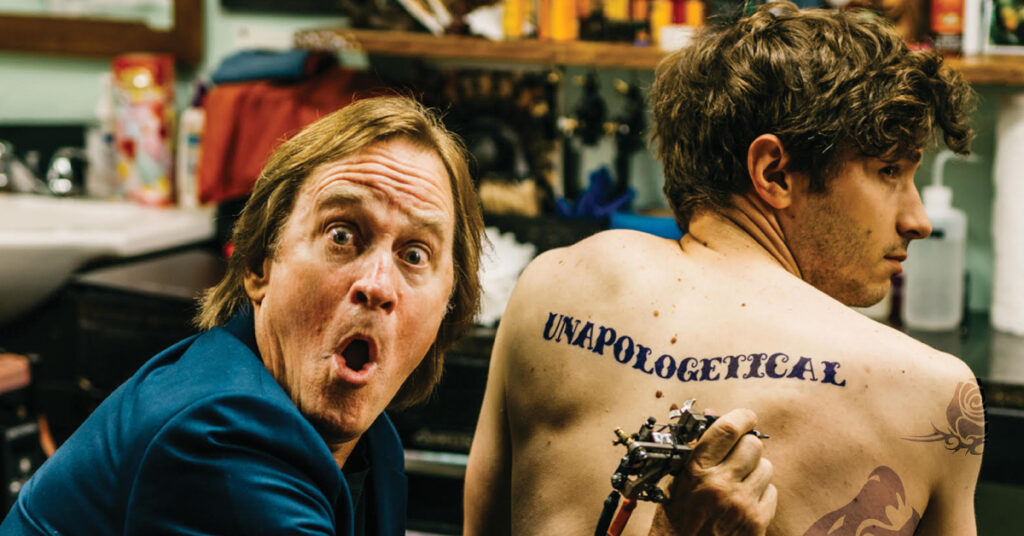 “The God Experience” features a catered lunch and a special presentation created by comedian, author, actor, and apologist, Brad Stine. 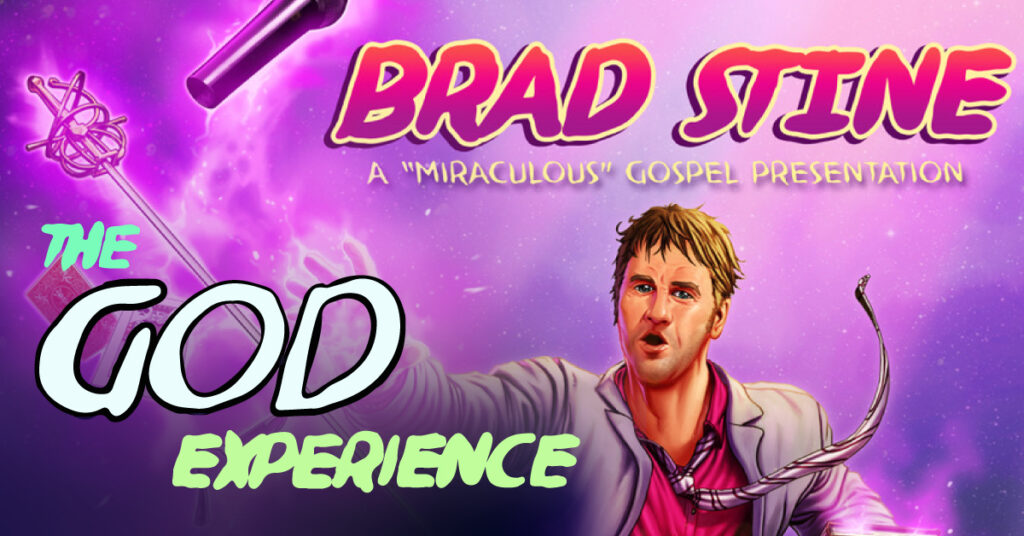 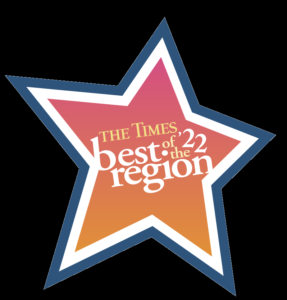